Boris Ljubičić is one of the most important Croatian designers and visual artists. His work for decades defined local visual space. Extremely actual author Ljubičić won multiple awards in a.most all areas of visual communication – from visual identity, posters, books, electronic media design to the of packaking. During his career he left permanent mark in the visual determination of various aspects of Croatian culture and society.
Author of visual identity for a number of cultural institutions (MUO, MDC, Croatian Museum of Naive Art, Lexicographic Institute) and events (Music Biennial, the Dubrovnik Summer Festival, the Congress of Croatian Architects). He designed a series of highly successful poster for Museum Day, and the poster in 2000. (I like squares and circles) which was, in a series of internationally relevant selection pronounced the world’s best poster.
Always actually, Ljubičić has never run away from unsolicited projects, controversial themes and provocative questions. Series of evocative wartime posters, created in the early nineties, has successfully turning international attention on the war in Croatia. Since the Croatian independence, Mr. Ljubičić dealing with the issues of the visual identity of the new state. 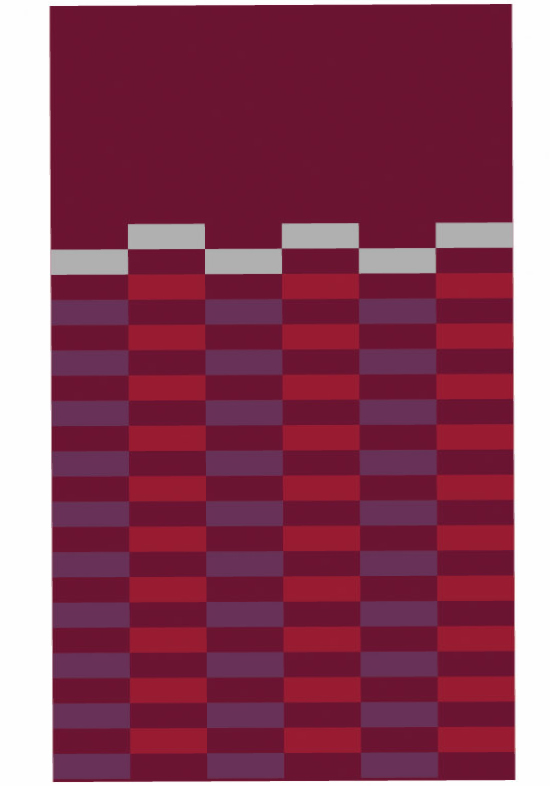 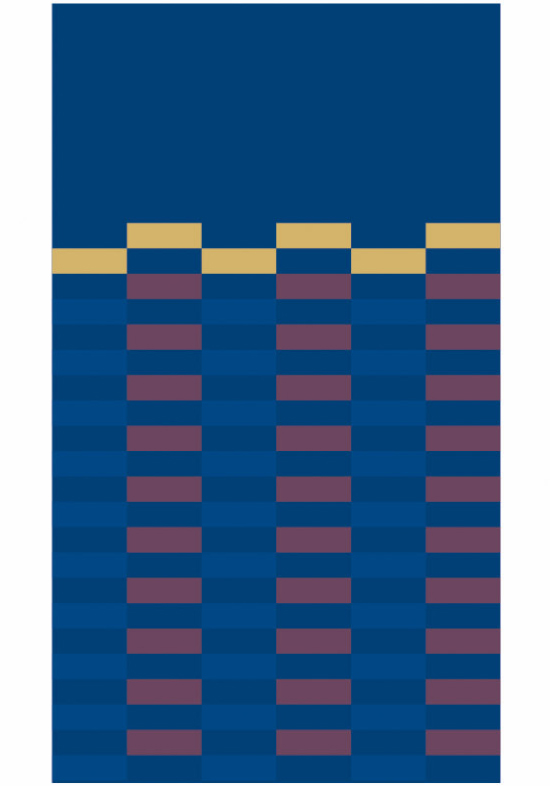 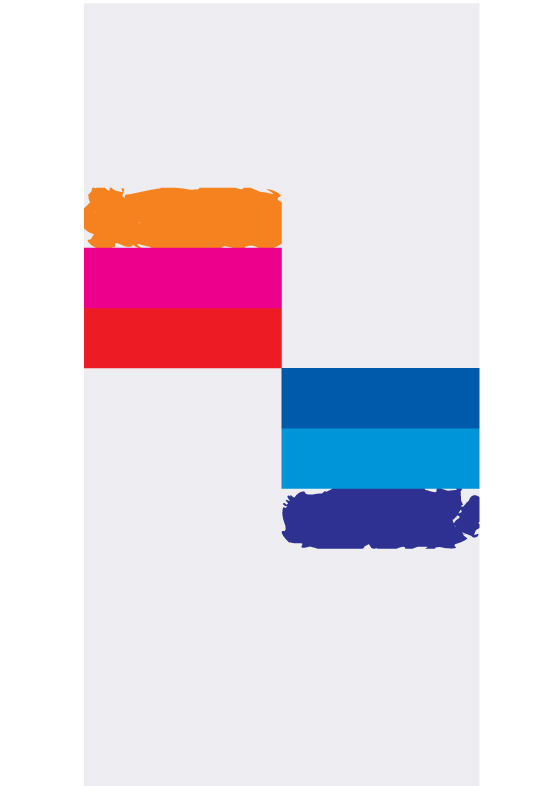 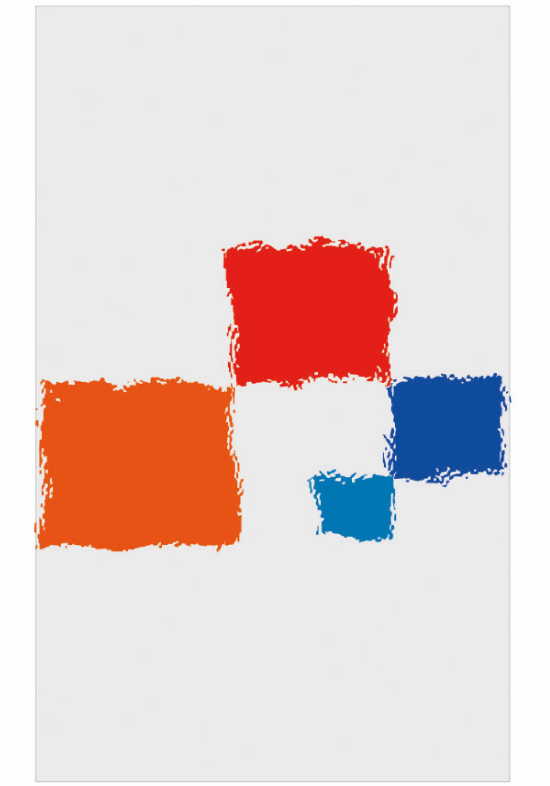 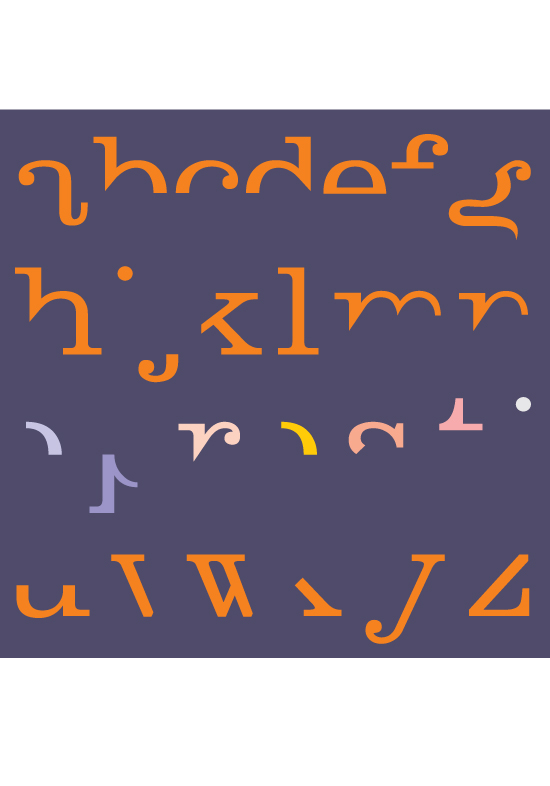 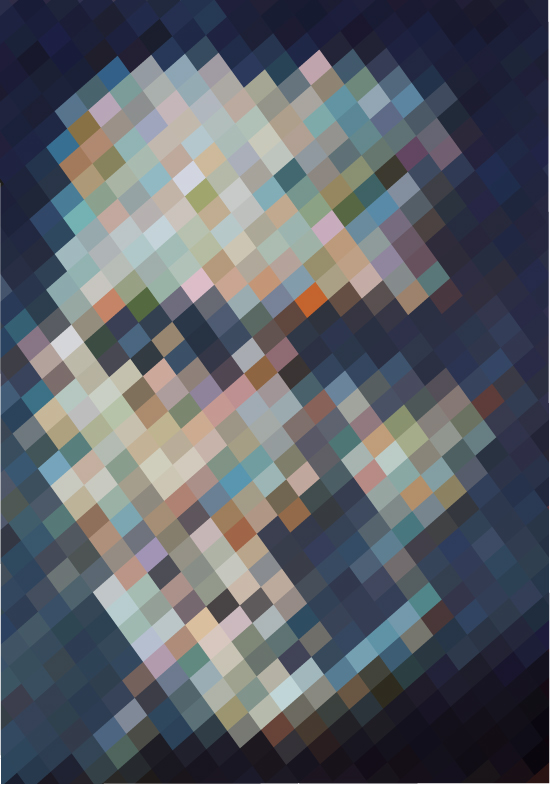